News
India
Most female entrepreneurs don't get desirable support from their spouse yet in India: Rashmi Bansal Non-fiction writer and entrepreneur Rashmi Bansal was the guest at An Author's Afternoon presented by  Shree Cement Ltd and organised by the Prabha Khaitan Foundation in association with Taj Bengal Kolkata this month. As Bansal launched her new book Shine Bright, the author shared stories of several successful people who found mention in the book. IBNS correspondent Souvik Ghosh brings excerpts

How different is your new book Shine Bright?

It's little different from the previous books. After writing nine books about entrepreneurship and social entrepreneurs, I finally thought that not everyone can start his own company. Also it is not desirable that everyone will start his own company. It is a not a fashion to start. Some people have the temperament, interest, desire or passion to start their own company but not all. So what about the rest? So this book is about those people, who are already working at a company, may be government, who can contribute to be a leader and make a difference. It is a book about the change-maker. So that was a slightly different take.

Tell us about the first story which  revolves around businessman Pawan Goenka, a man from Kolkata.

Yes the very first story in the book is about Pawan Goenka, who is from Kolkata. Originally he grew at a smaller place in Madhya Pradesh for a short period of time in his life. But he went to IIT Kanpur in 1970s. Coming from a business family, he took a decision to do engineering which was also quite unusual. He was very successful in the US. But in 1992, suddenly the desire to come back to India was there in his heart. Goenka had said he took all decisions in life through logical brain but took this one decision to come to India from the heart. He met a few companies after returning to India. He had joined Mahindra and Mahindra Limited in 1993 and shared his vision to develop capability to manufacture own products and make a brand in India. It was a drastic change for him from the very high type laboratories of General Motors to a two-storey building in Nasik with 50 people working on some very low-end of the technology. But within eight years, they were able to launch Scorpio, which was the first passenger car from Mahindra. So the point is to enable this success, Anand Mahindra had to bring in a person like Dr. Goenka's capabilities who could also work like an entrepreneur because he had to do things with very limited resources. 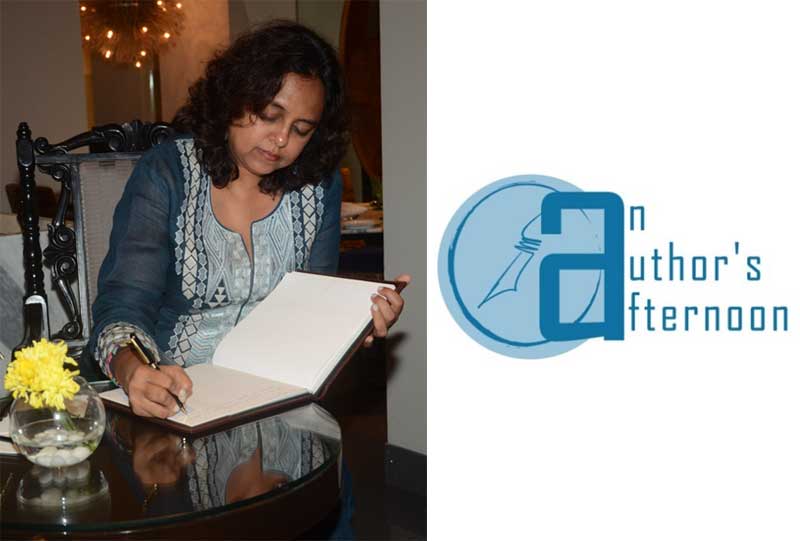 Now throw a bit of light on the contrasting story of Chitra who runs a school in Delhi.

Chitra Gupta is a school principal. She started her career as a teacher in a Delhi government school. So we can't think of her as an entrepreneur. But when I came across what she had done, I felt she must also be included in the book because why should the leadership be only for corporate sector. But we need leaders in every sphere of society. Witnessing a lot of flaws in the school system, Chitra felt something better must happen. She used to make a difference being a teacher and then she had got an opportunity to become a principal of a girls' school. Though several teacher had rejected the offer to become principal of the school as it was at a congested area in Old Delhi, Chitra took it up as a challenge. The students were from very backward families and the school results were also very poor. But Chitra sparked a motivation in the students as well as the teachers in the school. Though Chitra was there for 7 years, the school's pass percentage went up to 100% and the girls also had started to apply for colleges and that too under Delhi University. In one instance, she had introduced Yoga in the school and also sent the students to inter-school competitions. Though the parents had objected, she took all responsibilities to take care of the students' safe return from the competitions. The students had a great moment when some of them manged to win some prizes.

In all these successful stories, life partners had a big role. What do you have to say about that?

Of course one needs a lot of understanding from his or her spouse. Actually I had asked Dr. Goenka this question. He told me that he has never been in his child's school. Everything was handled by his wife who did it very willingly and happily. But I wonder what would happen if there is a role-reversal. In Chitra Gupta's case, her husband was very supportive but I have never found out by interviewing other female leaders that they used to get this level of support from their husbands. I have heard in the US about a husband leaving his job to look after the house but never heard of something of that sort in India. I don't think the trend is yet present in India but don't know about the next generation. But it is not possible for a family to have two people totally committed to their job. 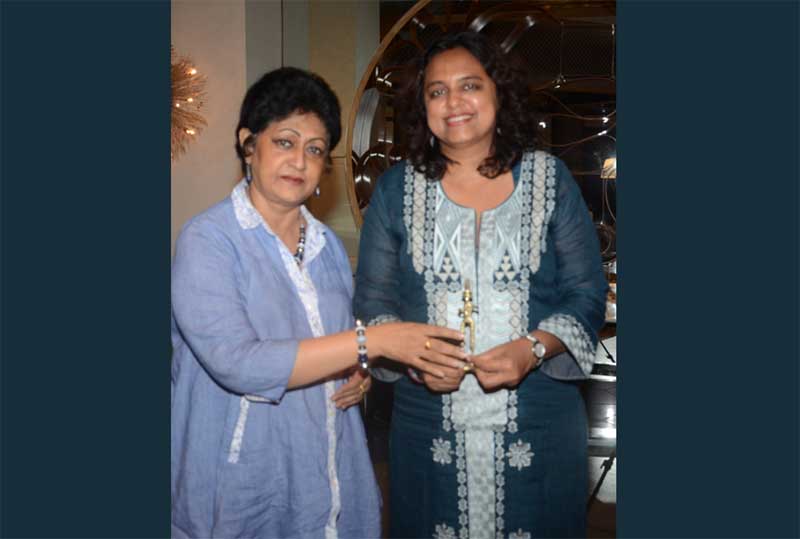 Tell us about Amitabh Kant, the CEO of NITI Aayog, who did a lot of transformation in the government being an IAS officer.

When I was looking for someone who had made a different as an IAS officer, it was fascinating to go through Amitabh Kant's story. Right from the initial stages of his career, Kant wanted to make a difference. Being an outsider to Kerala, he had to learn Malayalam. It was never his first choice to go to Kerala which is far from Delhi. He was able to make several differences during his career. Long ago in 1990s, when Calicut city wanted to have an international airport as several people were going from India to Gulf countries, lot of people had petitioned to the government. But the government had said they had no money to make the airport but people can raise the money to do it. So Kant kind of came up with the idea of User Development Fee (UDF) and took a loan from state corporations and later started levying charges on passengers to pay back the amount. Now Kerala is the only state to have four international airports. So even in government jobs, one needs to be creative to get the job done. A bit of innovation or proper mindset or desire is required to do the job. Kant's desire and intention are usually not seen in others.

Tell us about the Dharavi slum area which you have termed as "incubator" in your book 'Poor Little Rich Slum'. You have done a bit of work there.

Yes that book was inspired by the film Slumdog Millionaire. There are several aspects of Dharavi. There is a spirit of enterprise there because the World Bank has estimated that over 650 billion dollars worth goods and services are produced in this small area. Every house in the slum is producing something or the other. So collectively people in Dharavi are contributing to the city and the country. Also they have a certain level of dignity as they feel they can have a better life standard. So I think Dharavi can be a role model for other slums in the area of entrepreneurship because that gives a lot of hope and confidence.

What would be your suggestion to all entrepreneurs in tackling personal, mental, health problems which they go through at one point where they have to defend their startup with society and also have to be a part of the society.

Basically one has to be tougher to tackle those situations. I think entrepreneurs are much tougher than others. An entrepreneur will have be so tough that things don't affect them much. People will say but those things should not affect much. It sounds difficult. I would advise some kind of meditation or some practice which makes one tough. But it depends from person to person. Also it is needed to surround oneself with people who are like-minded.