News
India
Paribartan, a film about safe use of electricity, to be screened on CESC's annual Safety Day Kolkata: Paribartan, a film on electrical safety, produced by Kolkata-based power utility CESC and  made by Power Publishers & Motion Pictures, will be screened on the former's annual Safety Day on February 5 this year.

The film, in Hindi, is based on the importance of electrical safety and will be screened at a programme to be held at the Science City auditorium in Kolkata.

Producing films on the various subjects related to safety is one such initiative.

This year’s film, Paribartan, tells the story of Jahnvi Gupta, an NRI who returns to Kolkata from New Jersey after 15 years to sell off her apartment, after the death of her father. 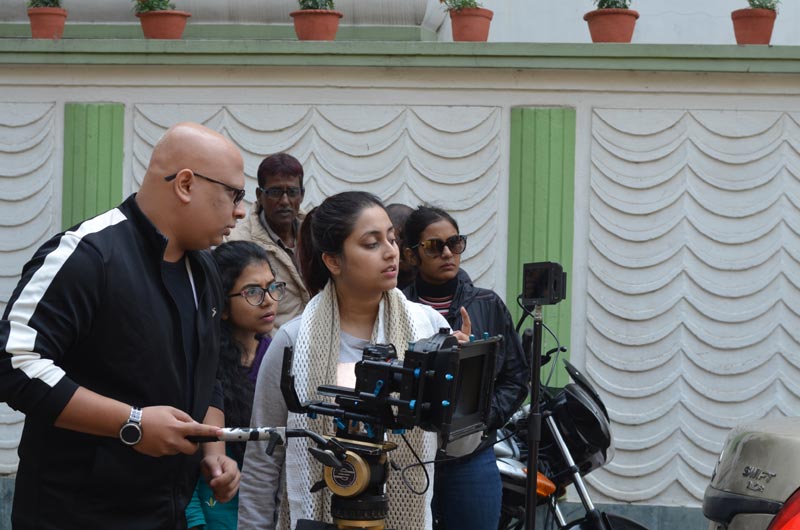 Her first impression is that she cannot relate to the dazzling, developing Kolkata she sees now with what she had epereicned 5 year ago.

However, her memories of a seven-hour power-cut in summer, when she was a teenager, which resulted in the hospitalization of her mother, leaves her skeptical of the developments.

She has a conversation with the caretaker of her apartment, who is completely ignorant about safety measures.

Jahnvi witnesses how CESC works, following all safety measures, to restore the power during a power cut today. 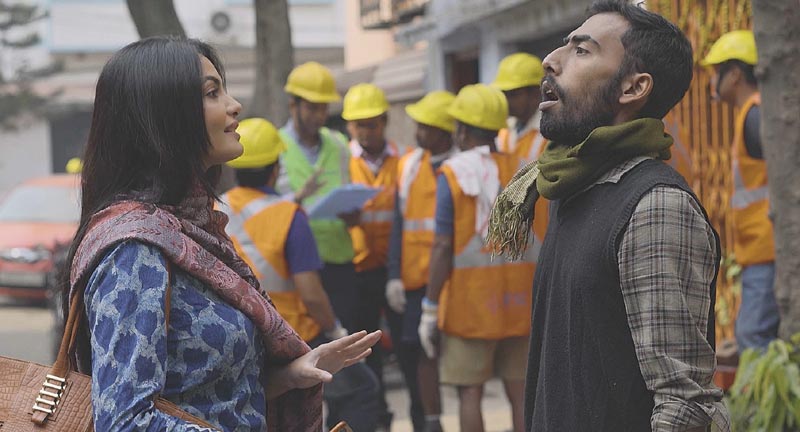 She explains to the caretaker how CESC is following safety measures and also working efficiently.

She has a phone conversation with her colleague in New Jersey and says she is impressed how CESC is trying to follow world standard safety measures, to make the city safer from electrical accidents.

When the caretaker brings an agent because she wants to sell the apartment, Jahnvi has a surprising decision.

Paribartan is based on a story by Krishnendu Mukhopadhyay, who writes for leading magazines and whose story Brahmakamal won the first prize in a literary contest by Desh magazine.

The film is directed by Biplab Das and Soumyashree Ghosh, scripted by Anupriya Dutta, who is also an assistant director, and made by Power Publishers & Motion Pictures. 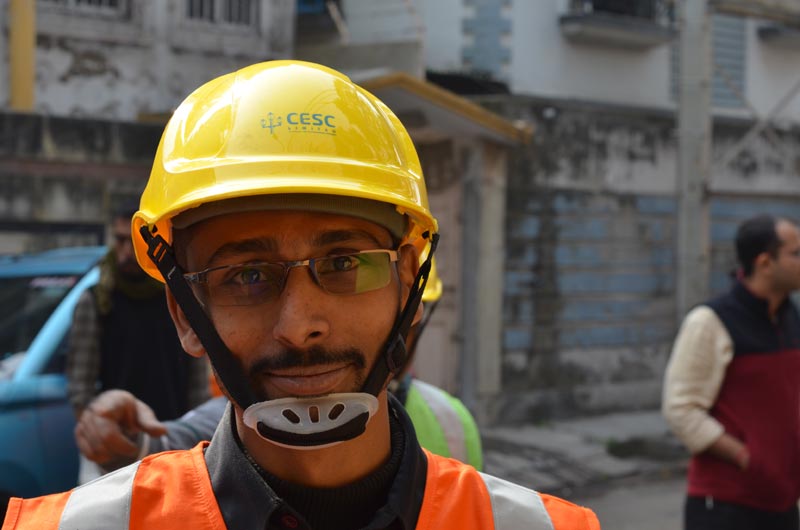 Cinematography and editing are by Sayan Mullick.

Pinaki Ghosh, the line producer of the film said, “Every year there are some casualties from electrical accidents in Kolkata, mainly during the monsoon season. CESC Safety Cell aims to bring down these incidents to zero by building awareness. One such initiative is a film every year, to be screened on annual safety day, mainly to educate their workers, by showing some accidents from the past and building awareness about how it could have been prevented by following safe practices. This year’s film also appeals to the customers of CESC, besides the workers, who are the general electricity users, so that we can follow safe practices at home, while dealing with electricity, and avoid accidents."

Power Publishers & Motion Pictures also made two other documentaries for CESC showing the journey of the Safety Cell, which will also be screened on the same day at the same event.