News
India
We should teach men in our lives: Author Aparna Jain on sexual harassment towards women Author, leadership coach and marketing consultant Aparna Jain was the guest at An Author's Afternoon presented by Shree Cement Ltd and organised by the Prabha Khaitan Foundation in association with Taj Bengal Kolkata early this month. At a receding winter evening, Jain in a candid chat shared her experience of writing her book Boys Will Be Boys, sexual harassment at workplaces, #MeToo and much more. IBNS correspondent Souvik Ghosh brings a glimpse of the chat

You have written two back to back women-centric books. How has been your journey?

I am very clear that I want to see gender equality in the workplace, so these two books are quite close to my heart. When I wrote Own It (Own It: Leadership Lessons From Women Who Do) in 2016, I was one of the first people to write very clearly about inequality, sexual harassment, bias, bullying, the topics which nobody was talking about at that time. They were very relevant but had not become a movement at that time. But I documented so many incidents in that book. I think people identified themselves with the book.

You started with Cookbook and then you transitioned into the works related to the sexual harassment of women in workplaces. What triggered you to shift your focus?

Cookbook only was a personal project. Once I had gone to meet my brother who had given me the responsibility of feeding his friends. So I had to call all my relatives for the recipes. Then I decided to write a book with everybody's recipes in it. So it was a private project for the family. We had printed 100 copies and distributed among the family members. Then I took it to my publisher who took just five minutes to decide to publish the book. Then it became a published book. 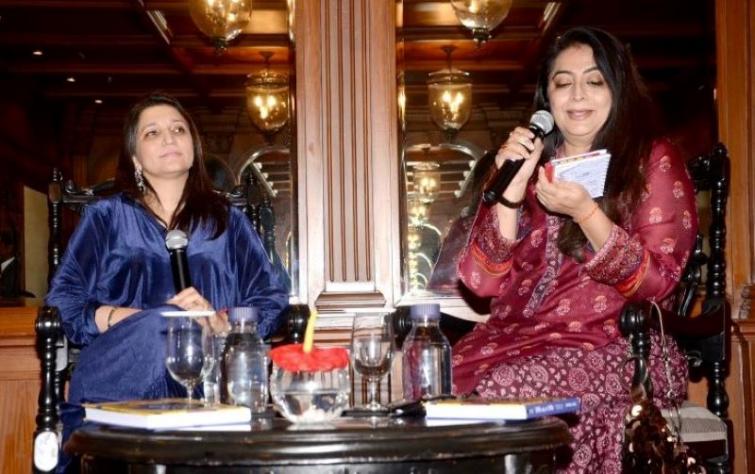 Has any of those women, about whom you had written, came up to you and said they were misquoted or misrepresented in the books?

It was the other way around which happened actually. A lot of people in the book actually told me they were thrilled to share company with so many people (in the book). Also I kept my stories checked before the printing of the book to avoid any debate. A lot of the conversations are absolutely confidential, so I had to take permission and put those particular facts. However, there have been a couple of incidents, specially when I was doing the boys' book (Boys Will Be Boys) where I interviewed a couple of people who later threw such a tantrum about the story because they wanted some parts of their stories to be covered which I didn't think was appropriate or inspirational. So I dropped them. In retrospect I heard such horrible stories about them that I am glad they didn't make it to the book.

Why you have written about 56 women in the book for the girls while just 45 boys in Boys Will Be Boys. Why the number of boys could not match up to the girls?

I think in India there are so many women who are doing incredible stuff and we don't hear about them. On the contrary, we hear so much about men. Men are all over, be it newspaper, magazine, television or budget debates. There are so many women who are doing incredible works and they are most obvious ones to be talked about. On going to any forum, we will find out there are 10 men as opposed to one woman in a panel. I think I could have written Volume 2 of the women's book. But it is tough to write about men, at least the kind of men I want to write about.

Is there anybody you wanted to write but couldn't write?

So there is a transman whom I was interviewing and unfortunately he was very busy. He couldn't spend time being interviewed so we backed out but I thought that would have been an exceptional story. 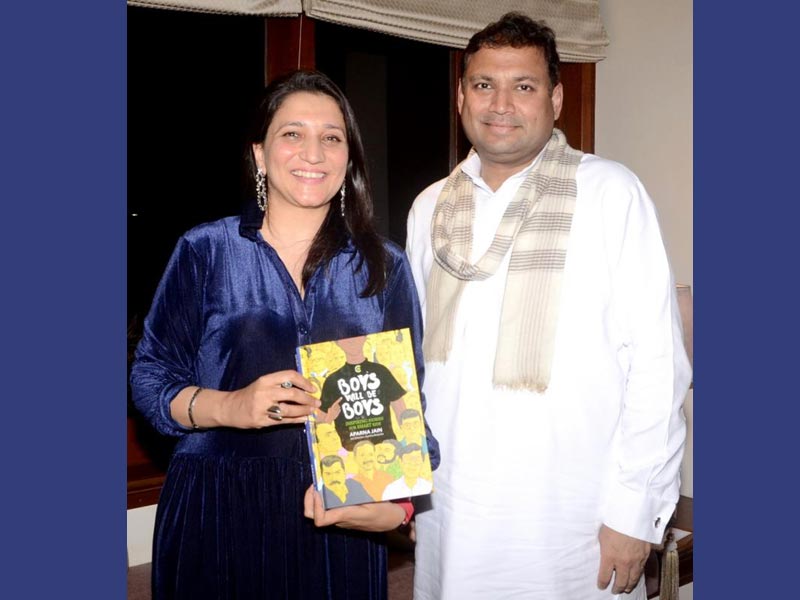 How do you feel when someone backs out after you put so much time and do research works?

It is a part of one's journey. We need to respect the reason because of which the person is backing out. May be we don't understand the reason.

Any anecdote you could share with us? Any funny incident you remember?

Ah!! I can't remember any such funny incident now. I think sitting with my publishers and talking about these stories was always funny because there were certain parts that were needed to be censored because of society.

How far do you think the #MeToo movement brought about a positive change in the workplace. Do you think the situation has improved or remained the same?

I think people are lot more aware (now). Women are hyper-aware of their rights now. And unfortunately we are not teaching the boys. We are giving so much empowerment to the girls but we are not teaching our boys. So I urge all to teach the men in your life. 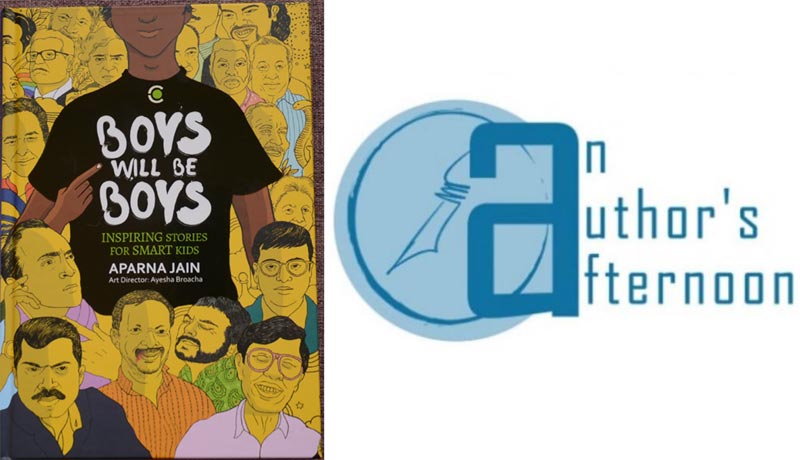 There is also another side of #MeToo movement. There is a negative side too that several cases which come up are fake.

How do you balance your work and the demands of being an author?

I am a super efficient work person. I get a work done in three hours while others may take eight hours. I get up at 5 in the morning and get my work done by 9 am. When I write a book, I start from 5 am and then I do my work and finish all my works by 12 in the noon unless I am travelling which is every second week. I believe in Parkinson's law (which states "work expands so as to fill the time available for its completion"). It is about the last minute deadline. I give myself very short deadlines so I am very disciplined about the way I do my entire life. So I have work, books to write, art to do and bunch of other things. I am very disciplined about my life but it comes so naturally that it doesn't feel like discipline.

Also you want to do a lot many things?

I get bored with one thing. I need to do a lot of things. I can't just do one thing.