This citywide, year-long focus on music is one of the first of its kind in the United States.

The City of Chicago and its partners will launch a marketing campaign that will launch a new marketing brand for Chicago music; provide additional financial grants for music projects; encourage dialog around inclusion and equity; and call on civic, philanthropic, arts and business leaders to support the music industry.

“Music is our universal language and the common thread that ties people together across geography, culture, and time. As the birthplace of gospel, house, urban blues, and modern jazz—not to mention home to one of the world’s great classical orchestras—Chicago’s sounds and melodies reflect the diversity and dynamism of the people and communities we all call home,” said Mayor Lori E. Lightfoot. “From our independent music clubs, neighborhood venues, street festivals, and concert halls, the Year of Chicago Music will showcase our thriving music scene on stages and street corners across every one of our 77 neighborhoods, celebrating the distinct rhythm of Chicago’s musical voice.” 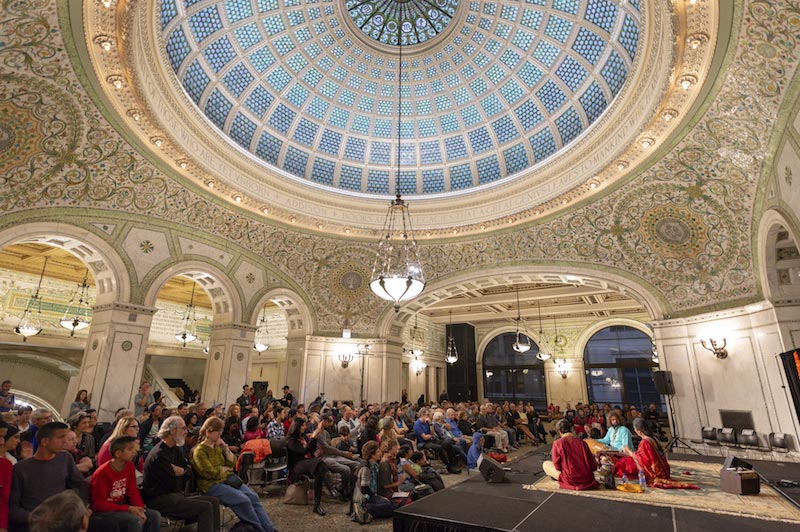 The Department of Cultural Affairs and Special Events is working with key industry leaders and organizations to convene public and private resources in support of the city’s music industries with initial support from the Chicago Community Trust and the Millennium Park Foundation.

Major sector-building grants to the local music industry via the Chicago Cultural Grants Program – including support for live music on the South and West Sides, increased general operating support for arts nonprofits and new merit-based awards for musicians; 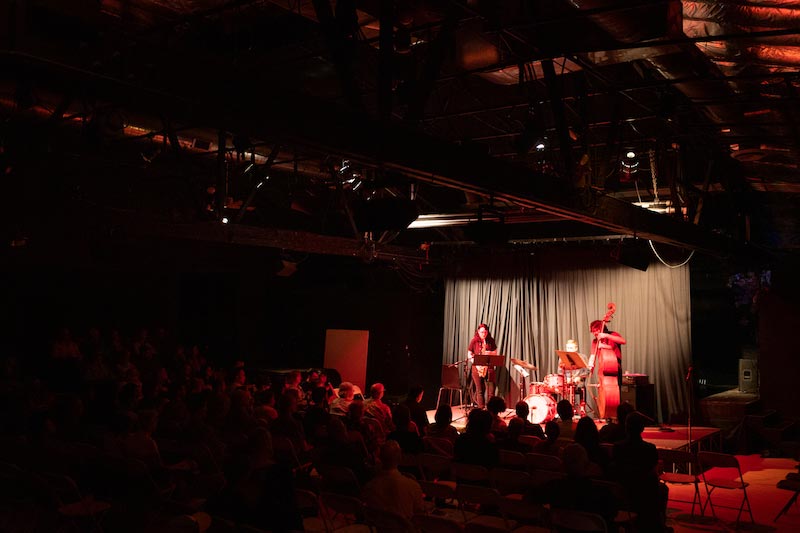 Professional support for musicians – including career development opportunities and a Chicago Musicians Roster;

Support for neighborhoods and venues – including programs presented in conjunction with the City’s major music festivals; pop-up performances in vacant, underutilized and nontraditional spaces on the South and West Sides and permanent venue space development programs;

Additional details will be announced in early 2020.

The Year of Chicago Music follows the success of 2017, 2018 and 2019 initiatives celebrating Chicago’s public art, its creative youth and its vibrant theatre scene. Its mission is to place a spotlight on Chicago’s music landscape – one of the most influential and dynamic musical sectors on the globe – highlighting its legacy, expanding its audience and strengthening the sector.

“During the Year of Chicago Music, DCASE and our partners are committed to showcasing the incredible musicians that call Chicago home. With this initiative we hope to build a citywide culture that sustains our artists and inspires our youth,” said Mark Kelly Commissioner of the Department of Cultural Affairs and Special Events (DCASE). “Building on the city’s rich music legacy, our artists hone their craft and push genre boundaries to create a cultural destination for music lovers around the world.”

The ambitious effort will be led by a steering committee, an intergovernmental group and 12 working groups focused on venues and clubs, festivals and special events, youth and education, equity and diversity, marketing and more. Over 200 individuals have volunteered to serve on these working groups and committees, representing more than 150 music organizations, entrepreneurs and individual artists. 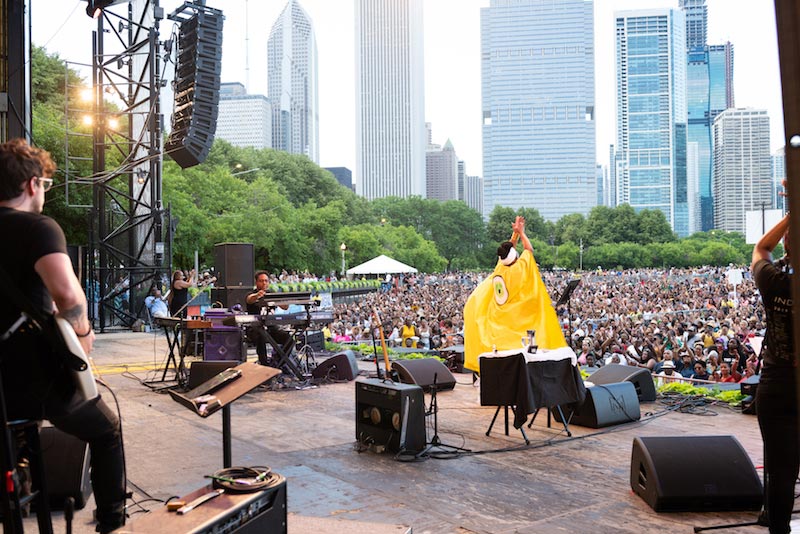 “Chicago, the metropolis of villages, vibrates with sounds on every corner,” said Che “Rhymefest” Smith, Grammy® and Oscar Award-winning artist. “Chicago’s musical legacy shines globally as the inheritors of gospel music, the home of the Blues, the house of house music and the consciousness of hip hop.”

Created by marketing agency FCB Chicago, the new brand positioning for Chicago music will seek to rebuild Chicago’s reputation as a top tier music capital for both residents and visitors. The forthcoming brand will tell a new story of Chicago music which communicates that we are proudly undefined, a vibrant music city radiating an exciting variety of big, bold sounds; that our diversity gives us the power to be a transformative force in shaping the countless music styles that pass through our city; and that we proudly “do the work,” rewarding fans with the most honest, refined, and boldly powerful music in the country. The brand is being created in collaboration with DCASE, Choose Chicago and members of the local music industry.