Mumbai/NITN: Maharashtra Tourism has undertaken a unique association between Directorate of Tourism (Entrusted by the State Government of Maharashtra to carry out commercial and promotional tourism activities for the state) and recently released Hindi film Tanhaji: The Unsung Warrior.

Ajay Devgn starrer Tanhaji: The Unsung Warrior, a historical period drama directed by Om Raut under the banner of Ajay Devgn’s ADF and Bhushan Kumar’s T-Series, released on the big screen on Jan 10. 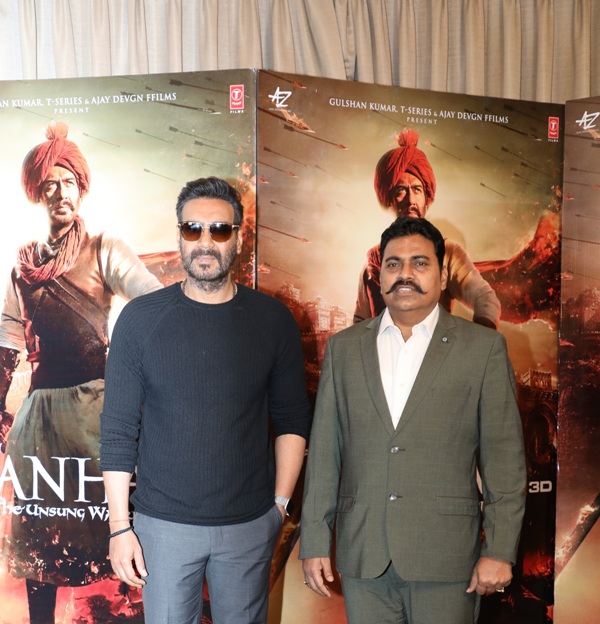 As part of this association, Directorate of Tourism has aimed to attract people to relish the “unsung” beauty of the state, by celebrating its rich heritage. 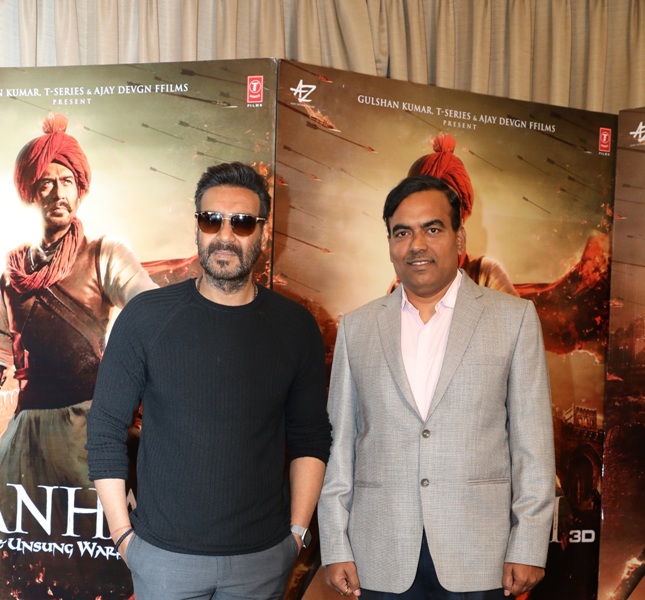 Directorate of Tourism has joined hands with the film to encourage people to come and relive the wonderful glories of warriors like Tanhaji, whose memories are still treasured in the mesmerising forts of Maharashtra. They have created a co-branded TVC which is being showcased across TV, Cinema Advertising & Digital mediums.