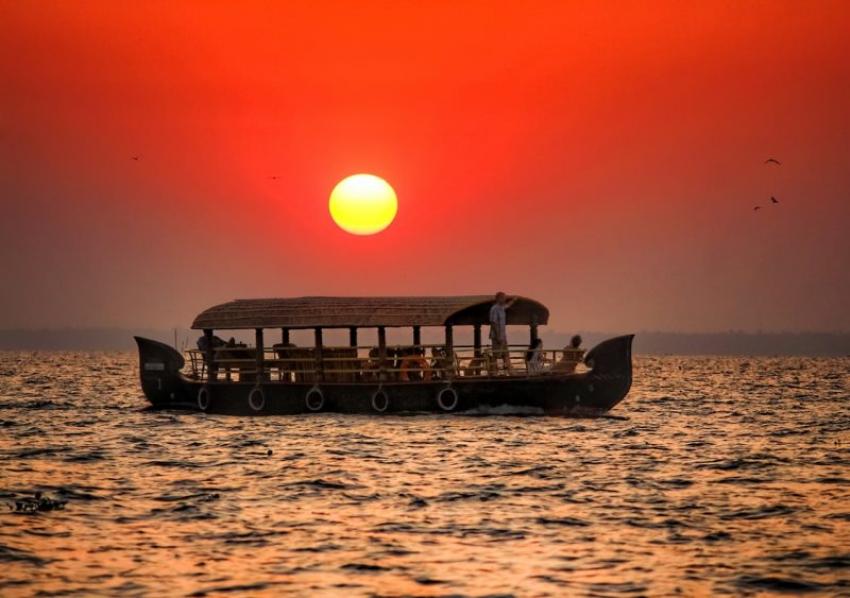 Invasion, as we all know, is an unwelcome intrusion. But I will prefer to turn the word around a bit. If something invades your consciousness and leaves a positive impact, what then?

This was precisely what happened to me when I sailed on a boat in the backwaters of Kerala.

The profusion of green invaded my very being. The trees protruded their arms into the vessel, sometimes caressing the passengers, as if in a friendly, welcoming gesture. "Don't go by without looking at me," the green hosts seemed to say.

The surrounding greenery and the golden rays of the sun brilliantly reflected on the waters, casting a soothing, magical spell. 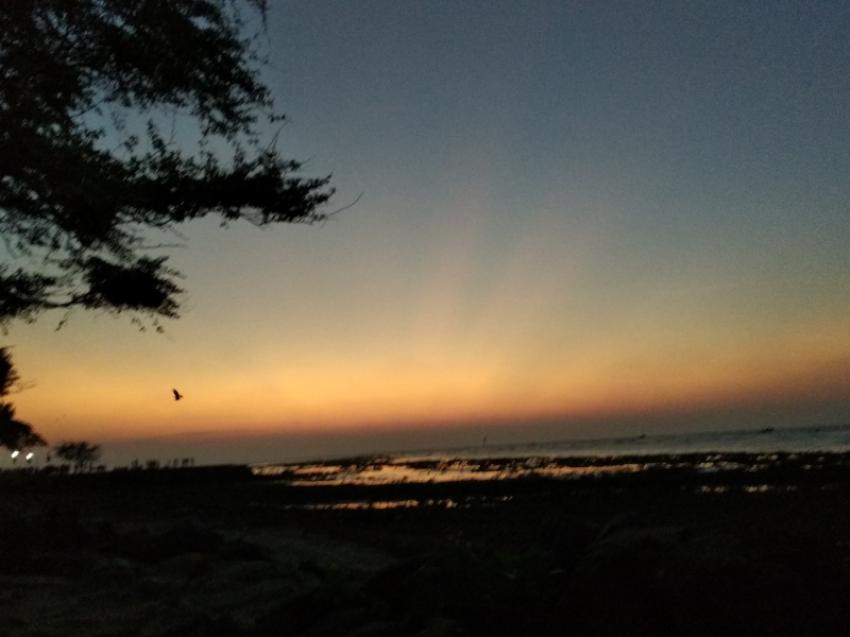 Man's connection with trees and water is eons old. We need only to look at bygone civilizations which thrived near rivers and seas. The latter helped man reach other countries and continents.

Then somewhere along the way 'development' took hold of us. We began cutting down trees and clearing forests with gay abandon to make way for human settlements. We built factories and industries that spewed noxious fumes into the pristine air. We waged wars and battles, adding to the annihilation of Mother Earth. In the process we lost a sea of green cover and their inhabitants. Many species suffered extinction.

Water too weeps as it depletes. 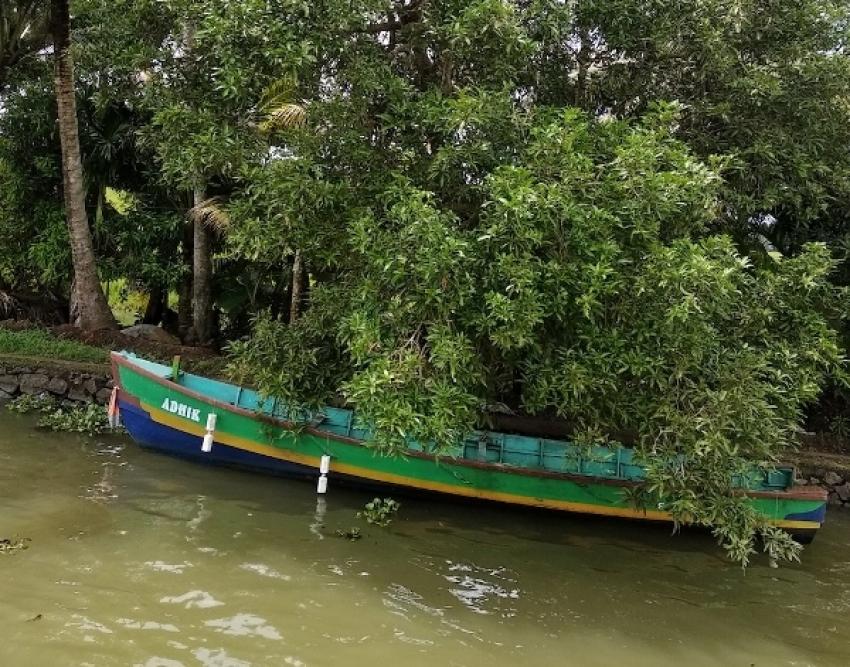 So it was with a sense of gratitude that I looked and marvelled at the dense green cover of Kerala, the placid backwaters, the vast lake Vembanad and the tranquil Arabian Sea. Similar was the experience in road trips. Dense foliage covered either sides--plantations of rubber, coconut and palms, orchards of bananas, areca nuts, jackfruit and mangoes, among others. Individual houses there too valued trees and plants, it was obvious.

Vembanad is the longest lake in India and the largest in Kerala (covering 2114 sq km), covering Kottayam, Alleppey and Cherthal among other areas. Fed by ten rivers, including Periyar, Pamba and Manimala, it isn't, however, a freshwater lake.

There are shikaras and air-conditioned and non AC boats and houseboats. My husband and I preferred a government double-decker ferry. The upper deck obviously took us nearer Nature. 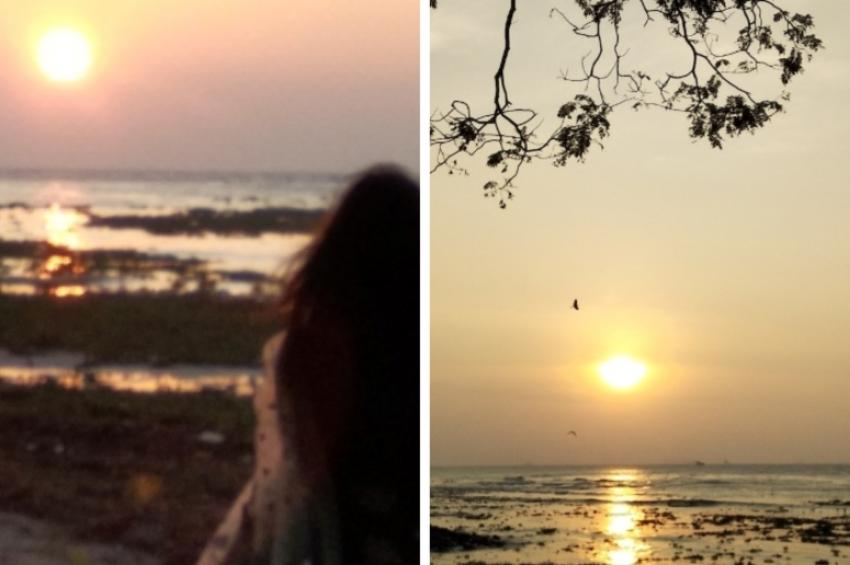 From the boat I could see people involved in their daily chores. Life seemed to move at an unhurried pace, women busy with their washing, children squealing with delight as they dived into the water, people gossiping around or buying provisions from shops,  some boarding or de-boarding boats, young boys and girls on their way to educational institutions. River traffic is pretty heavy here.

Midway the conductor came to us and said, 'Sir, you can take a break here. You may change your seats or avail the same seats. You need to pay separately for the return journey.'

Charges were nominal of course.

We disembarked, entered a shop, bought some soft drinks and ice creams and returned to the craft.

I noticed an inherent orderliness in everything the people did. And what struck me was their smiling countenance. These simple, unassuming people did not sport scowls, nor were their gestures rude. 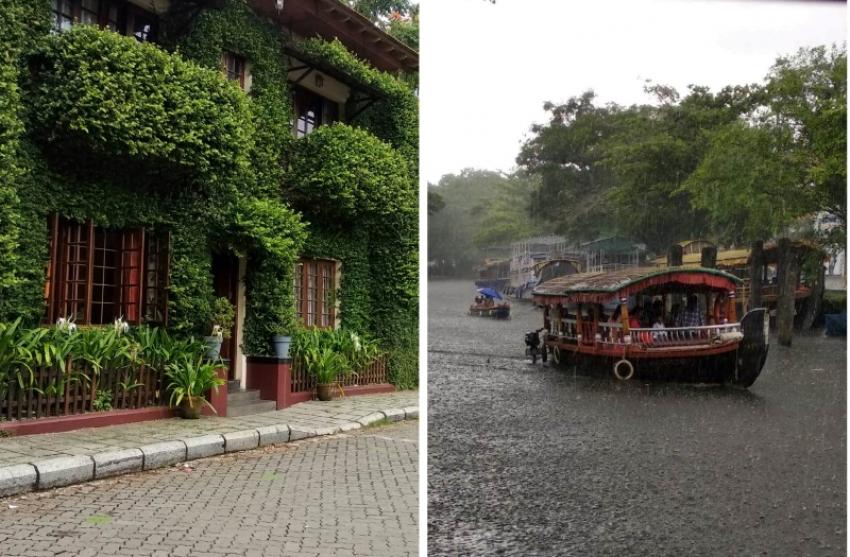 I visited only a few villages, towns and a couple of cities in Kerala and I was humbled by the attitude of the citizens--helpful, friendly and kind in general.

Cleanliness is another noteworthy factor. 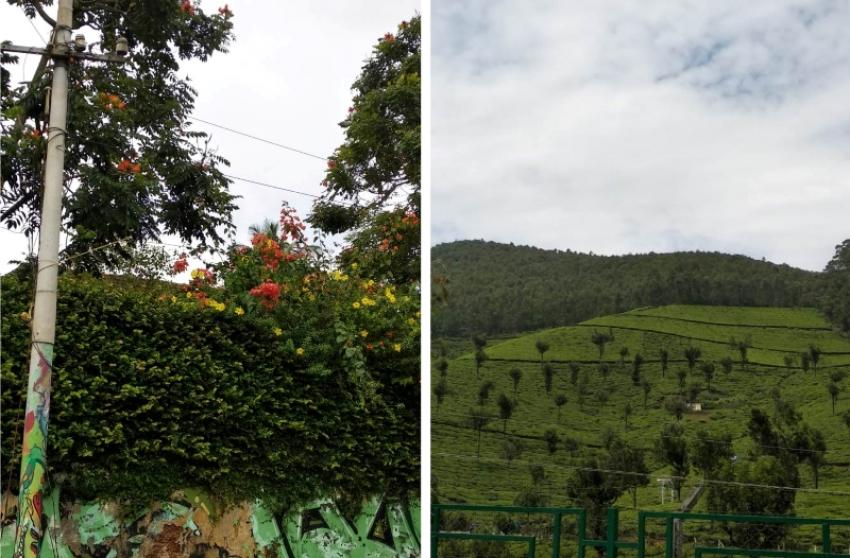 It seemed as if the Keralites were intent on protecting what the god's had bestowed upon them.

Not for nought is it God's own country! 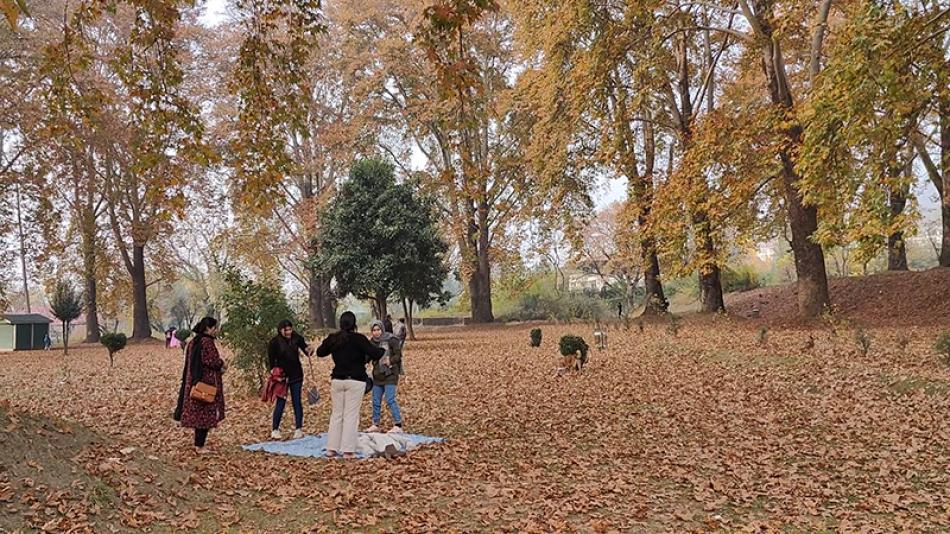 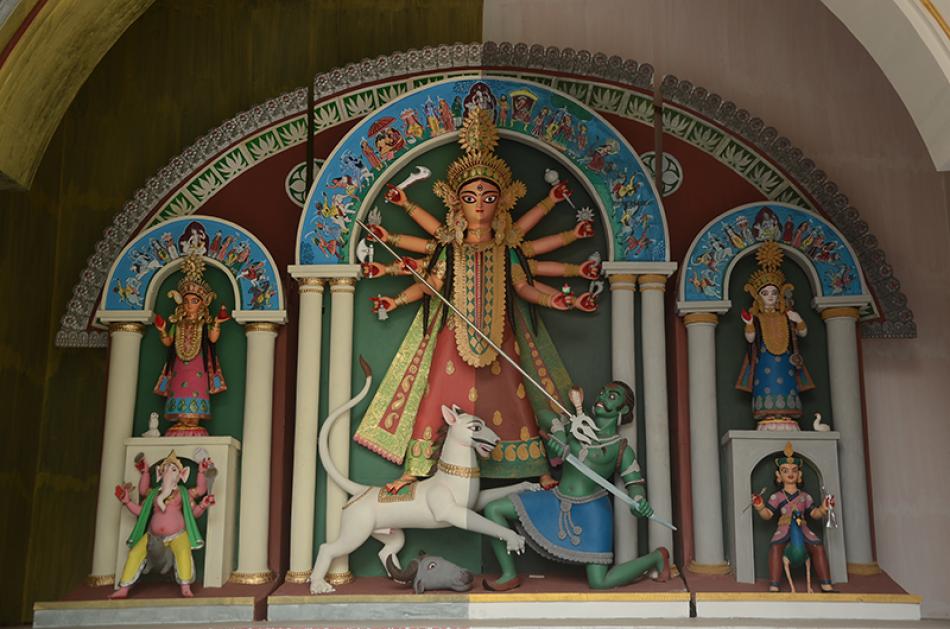 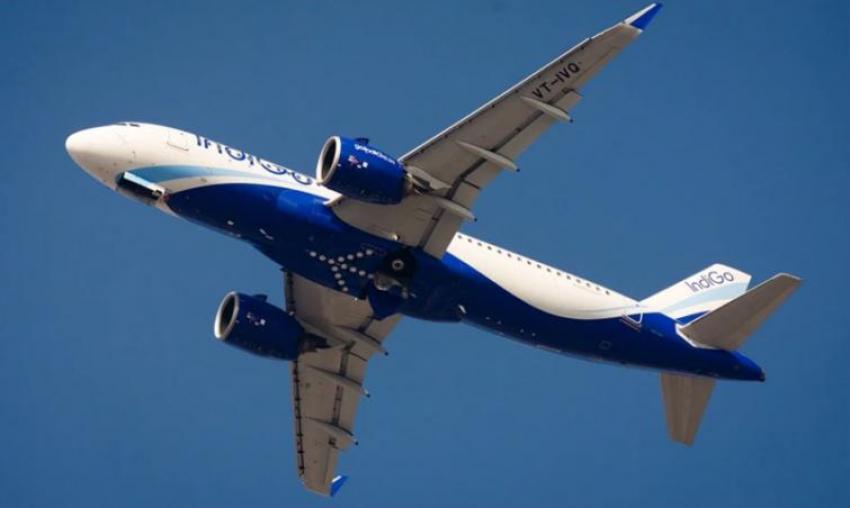 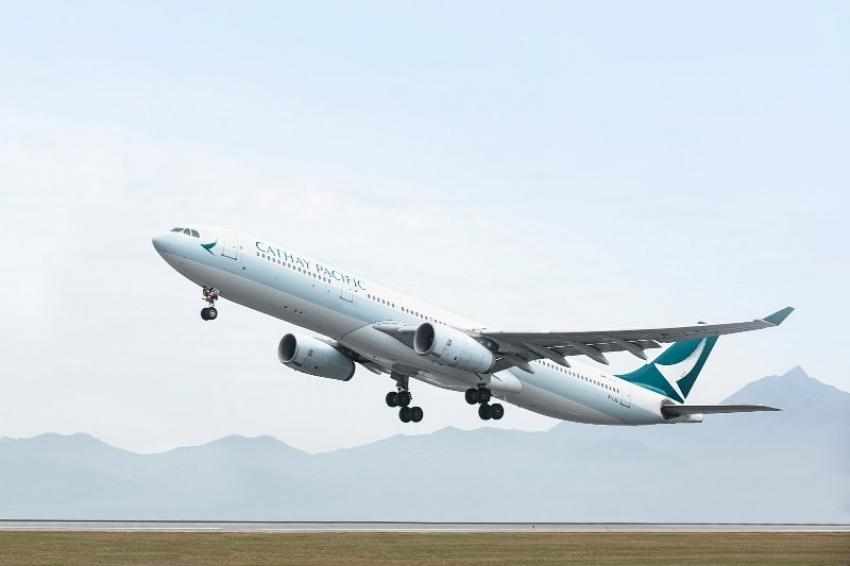