It was launched on Sept 26, 2009 as a weekend-only food truck in Burlingame, and much to their surprise, had lines down the block and an overwhelmingly positive response from the community.

Inspired by the story of Roy Choi and his Kogi BBQ truck in Southern California, India-born and Bay Area-settled couple, Akash and Rana Kapoor, left their jobs in the business and finance industries with a mission to combine the two cultures they knew and loved (India and the U.S.) and serve Indian food in approachable, innovative formats that are recognizable to the everyday American consumer. They took the flavors and ingredients of their homeland, India, and presented them as burritos, poutine, and deconstructed versions of their classic formats. 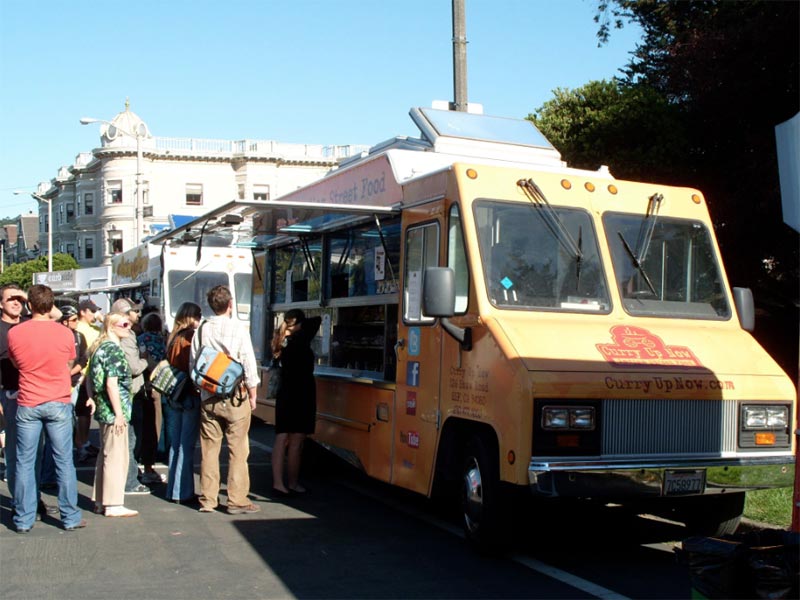 Within months, they expanded to three food trucks criss-crossing the Bay Area, and in Apr 2011, opened their first brick-and-mortar restaurant in San Mateo. 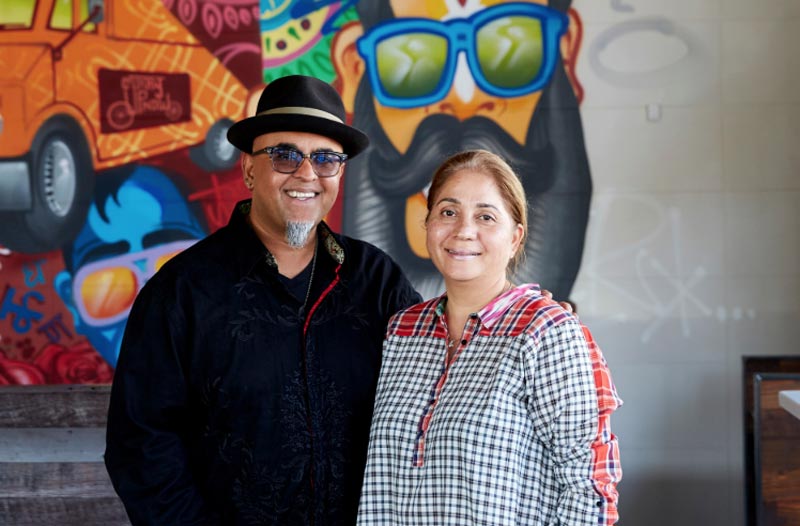 Curry Up Now launched a franchising program in 2017, and has since sold 41 franchised units in nearly every major market in the U.S.: West Coast, Mountain States, South, and Northeast.

They recently opened their first franchised location outside of Atlanta, Ga., with locations in Irvine and Sacramento, Calif. and Hoboken, N.J. next up.